After a decade of economic deterioration, Barbados came close to the brink. Now, a massive debt burden has been unloaded and the country is ready to mark its return to stability with a yearlong celebration. 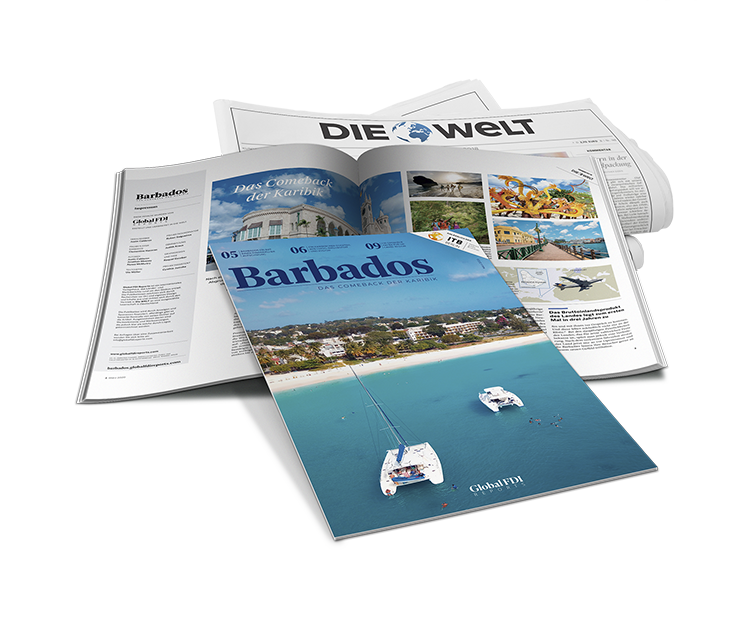 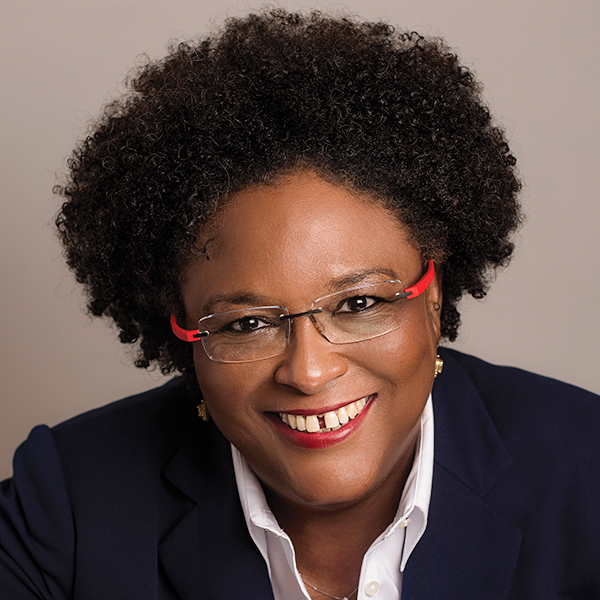 In May 2018, the Barbados Labour Party won the nation’s general election with an unprecedented majority, making its leader, Mia Mottley, Barbados’ first woman prime minister. Since taking office, Mottley’s government has worked hard to turn the country around following a difficult 10-year period that saw public debt balloon and the economy stagnate. Here, Mottley discusses the new sense of hope that has taken hold in Barbados as the country embarks on an economic recovery programme and works to re-energize community-based activity through an ambitious initiative called We Gatherin’

A Caribbean cocktail of luxury,
inclusivity and culture